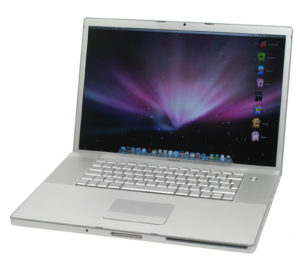 Mindset Computer Repair’s experienced technicians can diagnose if you have a virus and will provide the best in Apple MacPro / PowerMac Desktop Computer technical support with complex issues of virus and malware infections.

Computer Viruses Infections can not only slow down your computer, corrupt Microsoft Windows Registry and install fake anti virus software, virus can also wipe your hard drive clean, destroying all of your irreplaceable photos, documents, Quickbooks and other business documents. Viruses can also obtain personal banking information, allowing someone to steal your identity

A computer virus, according to Webster’s Collegiate Dictionary, is “a computer program usually hidden within another seemingly innocuous program that produces copies of itself and inserts them into other programs or files, and that usually performs a malicious action (such as destroying data)”. Two categories of viruses, macro viruses and worms, are especially common today. Computer viruses are never naturally occurring; they are always man-made. Once created and released, however, their spread is not directly under human control.